The Brewery & Cafe are located in the historic Allawah House that was originally built on Paynes Island at Wallaga Lake Bridge in 1917 and was moved to its present location in 1932 and was used as the family home while the property was a white nectarine farm. In the late 1960's the farm was sold and converted to a Caravan Park and the building was extended and converted into five flats. In 2016 renovations commenced to convert the Flats into a Micro-Brewery & Cafe and it opened Easter 2017.

Try a range of craft beers both from Camel Rock Brewery and from partner craft breweries.

A range of meal options exist with an American influence from Burgers, to Ribs and Salads. Both dine in and takeaway options are available. 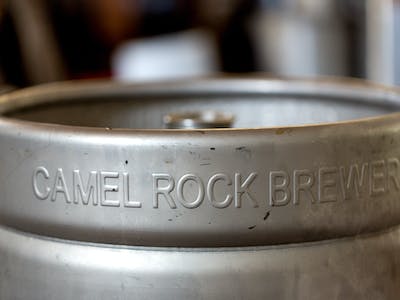 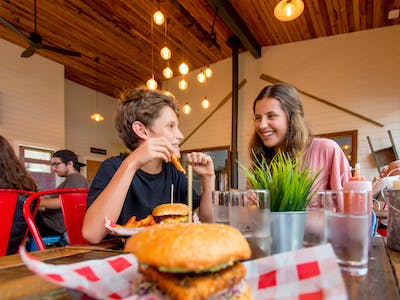 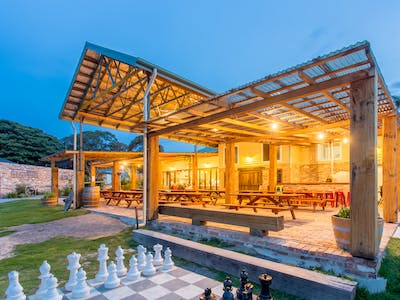 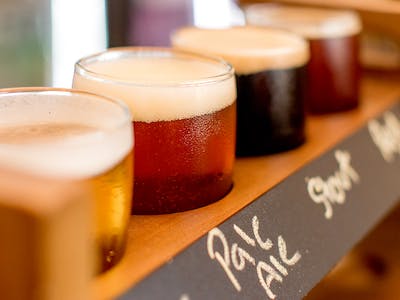 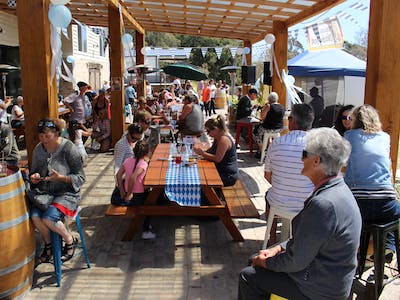 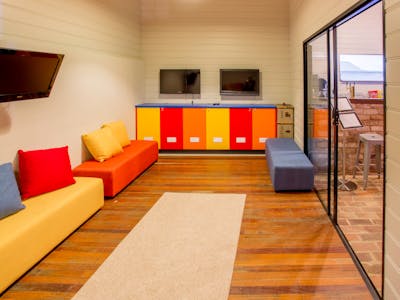 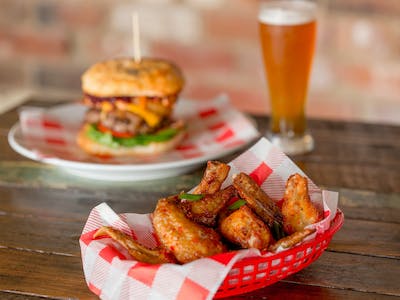 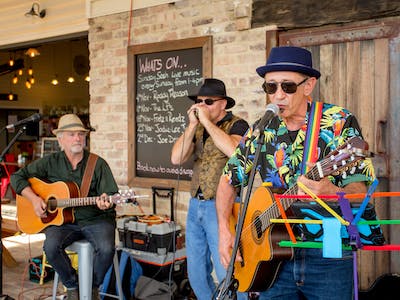 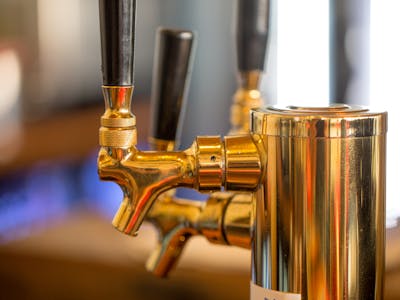